Kevin was born in Adelaide and educated at Elizabeth East Primary School and Elizabeth High School, was the 34th Governor of South Australia from 2007 to 2014. He served in the Royal Australian Navy from 1968, retiring in 2004. His appointments included service on HMAS Sydney during the Vietnam War, postings in Washington and London, Commanding Officer of HMAS Cerberus and Flag appointments as Naval Training and Naval Support Commander.

Kevin also specialised in military logistics and procurement, rising to the rank of Rear Admiral and Head of Maritime Systems at the Defence Materiel Organisation. After retirement, as Head of the South Australian Defence Unit, he led a government team that contributed to ASC winning the contract to build air warfare destroyers for the Australian Defence Force.

Kevin was awarded the Conspicuous Service Cross in 1994, the Knight of Grace in the Venerable Order of Saint John in 2007 and a Companion of the Order of Australia in 2008.

In addition to his role as 16th Chancellor of the University of Adelaide, Rear Admiral Scarce is Chair of the Adelaide Oval Stadium Management Authority, Chair of Cancer Council SA and President of Novita Children’s Services. He is a Director of a number of public and private companies, a Governor of the Coopers Foundation and joint Patron, with his wife Liz, of Anglicare SA. 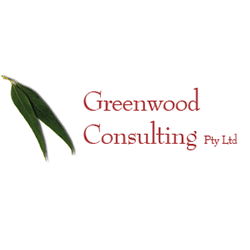 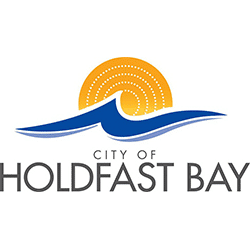