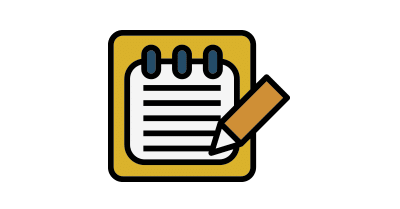 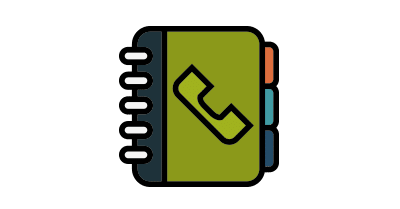 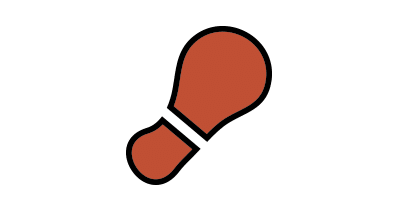 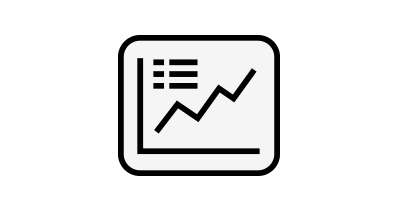 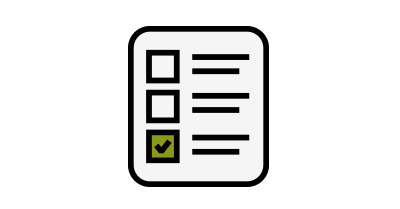 If you require details not available here, see contact details.

Design &/or as constructed detail

Five replicates each of five different tree-pit treatment types – Control, Soil, Sand, Drained and Adjacent. The treatments are described in Figure 1 and Table 1 attached and as per “Establishing street trees in stormwater control measures can double tree growth when extended waterlogging is avoided”

The ‘Control’ treatment was a standard method for planting new street trees into native soil using a 1.2 m x 0.6 m opening cut into the asphalt footpath. While the Control treatment only received rainfall input from directly above, i.e. it received no runoff from the road, the other four treatments (Soil, Sand, Adjacent and Drained) captured runoff from a larger catchment (median catchment area 390 m2; range 180 m2 to 1900 m2) via a 1.2 m wide cut in the kerb. As per the Control, the ‘Soil’ treatment contained only native soil, however, the kerb was cut and an extended detention depth of 100 mm was excavated to capture runoff. The ‘Sand’ treatment was the same as the Soil treatment except, that the soil in the tree pit was removed to depth of 400mm and replaced with (from bottom to top): 75 mm of gravel (drainage layer), 25 mm of coarse sand (transition layer) and 300 mm of sandy loam (filter media, as per Payne et al. (2015)). The ‘Drained’ treatment was identical to the Sand treatment, except the gravel base layer contained a perforated PVC underdrain with a raised outlet connected to the stormwater drainage system. The ‘Adjacent’ treatment differed from the other three treatments receiving runoff, in that it combined aspects of the Sand and Control treatments. That is, runoff was directed into pit identical to the Sand treatment except that the tree was planted into native soil adjacent to the pit, rather than planted into the sandy profile.

Stakeholder Support for future projects of this kind

Background information can be obtained via this research paper.